Get your blind-bird ticket now! 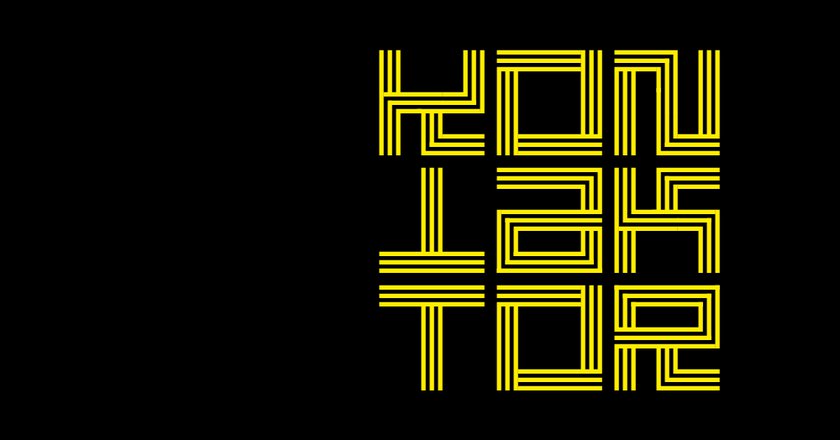 Until the first program announcement that is scheduled on February 28th, blind-bird tickets are available for special price of 16 EUR.

On 29th of May 2020 the third edition of live electronic music festival KONTAKTOR will take place in Riga, Latvia. It’s organized by Latvian synthesizer manufacturers Erica Synths and will take place over 2 days on the last weekend of May, festival venues are to be announced soon. Just like before the third edition of the festival will focus on diverse live electronic music including different genres of experimental and dance music.

It is often asked what differentiates live electronic music? The program of KONTAKTOR focuses on performances taking place in real time where synthesizers and other electronic music instruments are used to create sound instead of a track play-back using DJ equipment.

In the realm of electronic music festivals the concept of KONTAKTOR is unique and therefore has gained international recognition in the short time of its existance. Music and contemporary culture media FACT Magazine writes - Riga really reminds of Berlin, but not the Berlin of 2019. It reminds of the the city back in the early 2000s, when the music scene was fractured, dangerous and urgent. It’s an example of a local scene that’s growing quickly and Kontaktor is a festival that is amplifying and elevating its community, as well as exposing it to art from outside their frame of reference.

The stock is limited, act fast!

Zen Delay has quickly become one of Ricky Tinez most used FX units - ''Whether i'm making house, hip-hop, techno, whatever type of music the Zen Delay is practically always on it.''