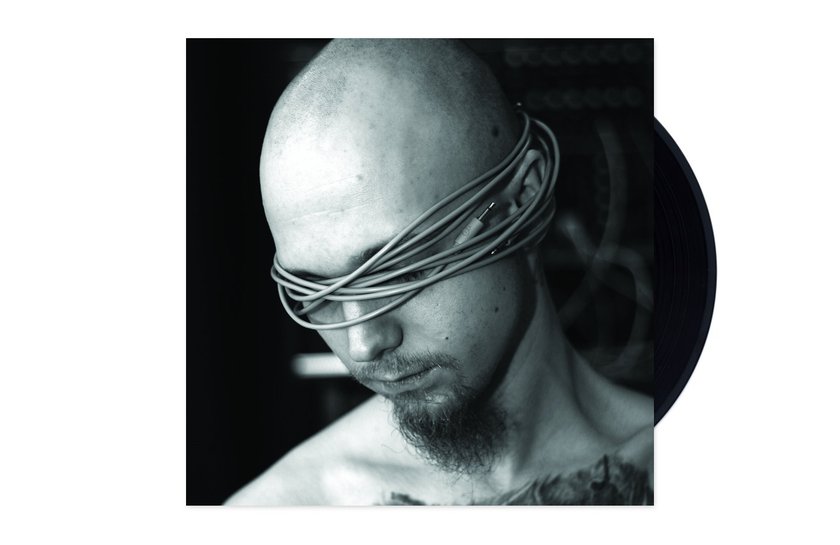 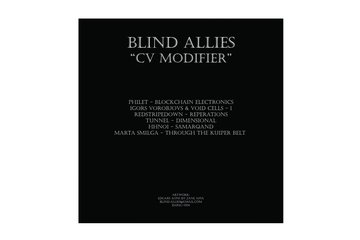 + VAT for customers in EU without EU VAT registration number + shipping
CV Modifier as the title implies is a compilation of 6 tracks created on modular synthesizers.

B3 Marta SmiLga - Through the Kuiper Belt

The vinyl only release includes a part from live jam by Philet, journey to the world of obscure feeling from Igors Vorobjovs & Void Cells and cosmic adventure by redstripedown. Dancefloor killer by Tunnel, a tale from HHNOI and a flashback to soviet electronic music from Marta SmiLga.