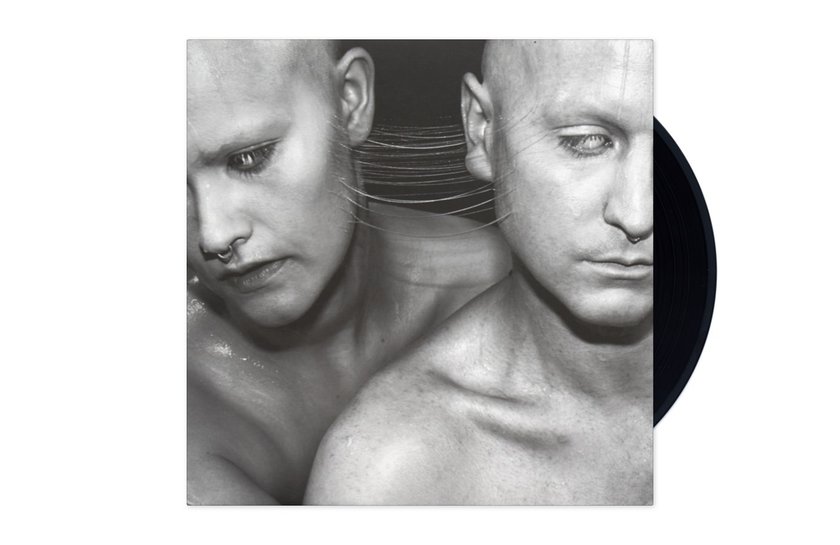 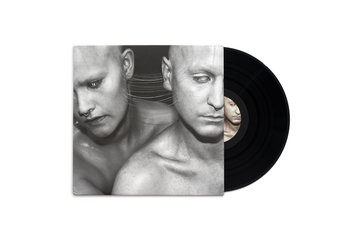 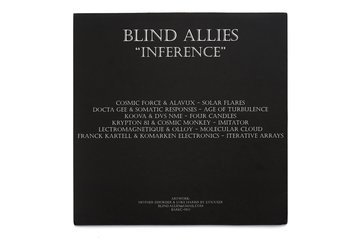 +21% VAT for individual customers in EU without EU VAT registration number + shipping
6 tracks - all of them collaborations between artists that had no idea with whom they're working with.

The concept of initiating unsighted collaborations between artists is a bright disclosure of the main idea behind the label Blind Allies. The artists toiled hard together on a similar concept keeping themselves unknown. Outcome of their contributions is another vinyl only release.