ESG: LeCiel, Tone It Down A Little, Coremax 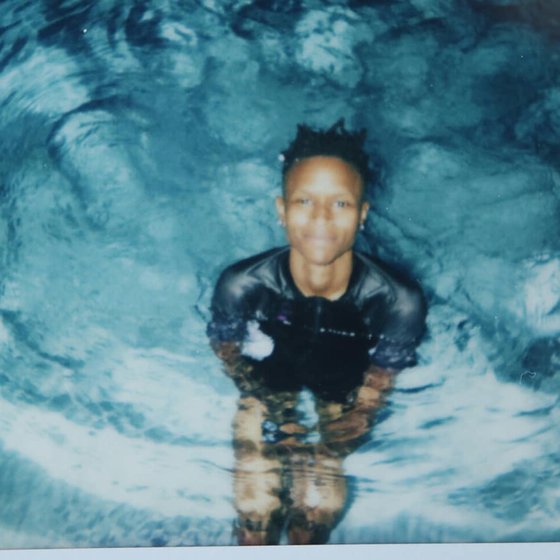 LeCiel is a producer, composer, writer, performer and thinker of process/ improv-focused electronic soul music who is currently based in California. She produced, wrote and recorded the motion picture soundtrack for The Ladies Almanack as well as composed the film's musical score. The film made it's debut at Outfest film festival in Los Angeles in 2017. Her second album, Dawn of A Woman, was released in 2018. She played Finland, Latvia and Estonia in the Fall of 2018. LeCiel will be returning to Europe to tour this Summer. LeCiel is currently working on her third record, titled “Jehoshaphat."

Tone It Down A Little

Tone It Down A Little is a Latvian soap acid duo from Riga consisting of Labais Dāma & Kaspars Groševs. They released their debut tape ''Lynx Mom'' on the Latvian cassette only label No Sex Just Talk records that the duo founded and is running since 2017.

Coremax is the live modular performance & production project of Artjoms Bucnevs dedicated to ''modular violence'' in the genres of techno and industrial electronics. 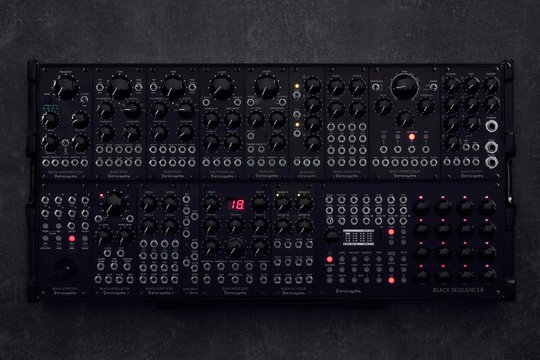 Pico Noise is a versatile noise and percussion sounds source

The Sample Drum has received a nomination for the 35th Annual NAMM Technical Excellence & Creativity (TEC) Awards in the category of Outstanding Technical Achievement.