NOTHING CAN STOP US NOW

See the teaser of Andris Gauja film Nothing Can Stop Us Now, on screens from 10/10 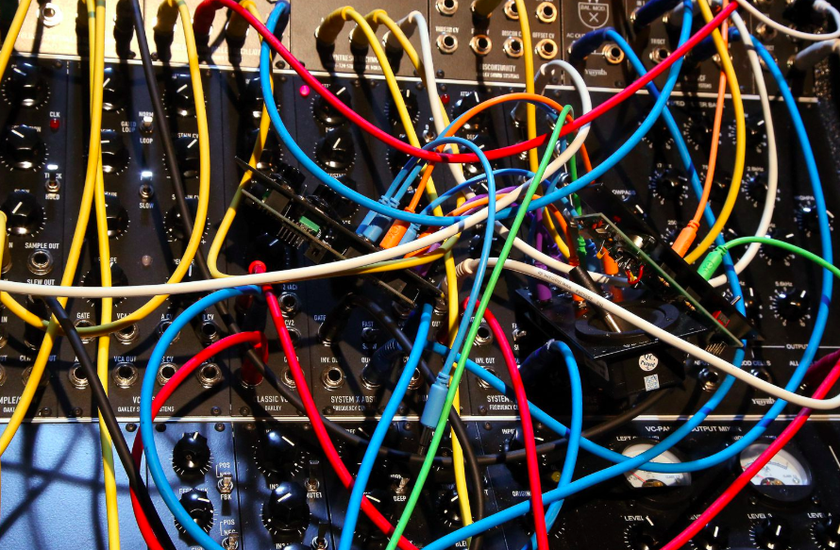 Ralfs may be the most controlling music producer you’ve ever seen, but now he’s losing grip on his career and family. A disappointed band breaks its contract, but its youngest member, Emma, is mesmerized by Ralfs’ personality. Under-appreciated by his wife, Ralfs starts an affair with his admirer. He forces his wife, his teenage daughter and his lover to live together as a happy family. Although all four of them try to stay civil, beneath the surface poisonous passions are coming to a boil.

The film is supported by Erica Synths among others

Listen to several sound demos of the Plasma Drive