We re-launch the live performance stream sessions from our headquarter studio. 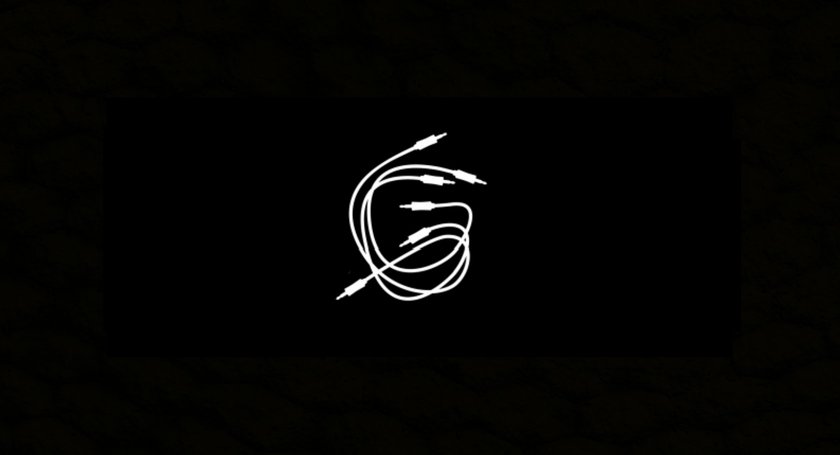 MOLEKULATOR is an underground techno act by Echoeast's Molecular and Dekorator. After spending years in Berlin and shaping their taste in the darkest and grittiest clubs, they deliver a dark, psychedelic and dirty hybrid set: Molecular with his harsh, dirty and violent sound and Dekorator lacing the set with his favorite hypnotic, psychedelic selections sculpts the sound of Echoeast - bound by a strong underlying concept.

This time SPITZ will be exploring the melodic nuances of resonating frequencies. Expect an experiment influenced by unconventional dance music, the timbre of the industrial and a little bit of jazz.

DACNIS is an experimental music project inspired by the splendor and savagery of nature. Josh Arnold, originally from Portland, Oregon, has been playing drums or bass in bands for years. While playing in an instrumental three piece doom band called Spacebeast, he developed an obsession for effect pedals.  Upon moving to Riga, Latvia two years ago, and discovering Erica Synths, this love for effects naturally evolved into modular synthesis.

PetrosGT in collaboration with Platon Buravicky and Multilux performs an improvisation on synthesisers and a diverse array of woodwind instruments.

A dear friend, colleague and one of the most talented Latvian producers has passed away