It's official. Plasma Drive is the Erica Fusion Series module developed in collaboration with Gamechanger Audio. Available from 25th of February 2019. Video demo out now! 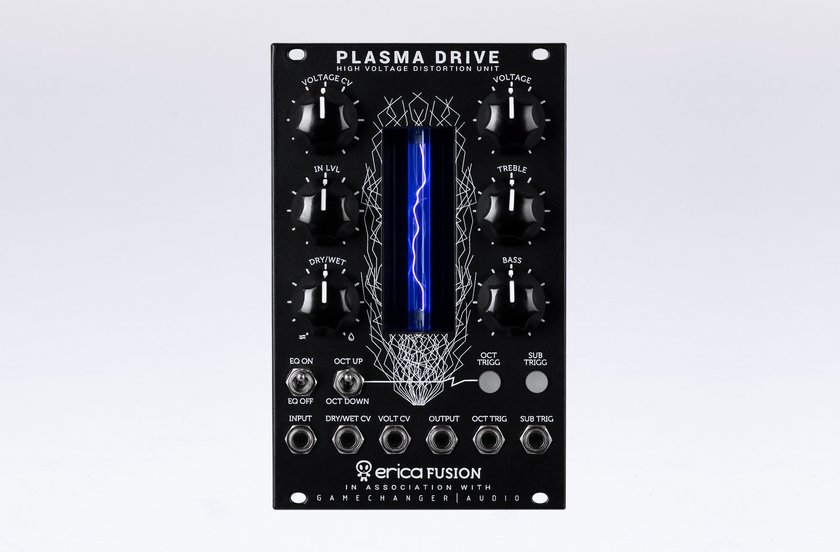 Gamechanger Audio is a Latvian company committed to exploring the uncharted territories of music electronics and creating devices that provide real value while stretching the imagination of both musicians and engineers. In their Plasma Pedal they managed to combine Tesla coil with a lots of Rock and Roll and the result is one of the worlds heaviest sounds with plenty of unique features and the potential to become the new standard of distortion.

Similar as Plasma Pedal, Plasma Drive gives you a new and previously unexplored method of achieving signal clipping in 16HP. Instead of using LED circuits, transistors or vacuum tubes to produce overdrive, the Plasma Drive boosts audio signal to 3000V and transforms it into a series of continuous high-voltage discharges in a xenon-filled tube. In essence – you are playing a lightning bolt of electricity, and the electrical discharges produced by your instrument are instantly converted back into an analogue audio signal, producing a quick, responsive, and extremely heavy distortion with tons of unique character!

The eurorack module Plasma Drive brings sounds of the Plasma Pedal to the next level. As per eurorack standards we added CV control over distortion level and dry/wet mix, as well as octave up and 1 and 2 octaves down tracking oscillators that add even more harmonics to the original signal. Tracking oscillators can be switched on/off manually or via trigger signals. The Plasma Drive module is powered via conventional eurorack PSU ribbon cable and the power consumption is around 150mA.

o 1 octave up & 1 and 2 octaved down tracking oscillators 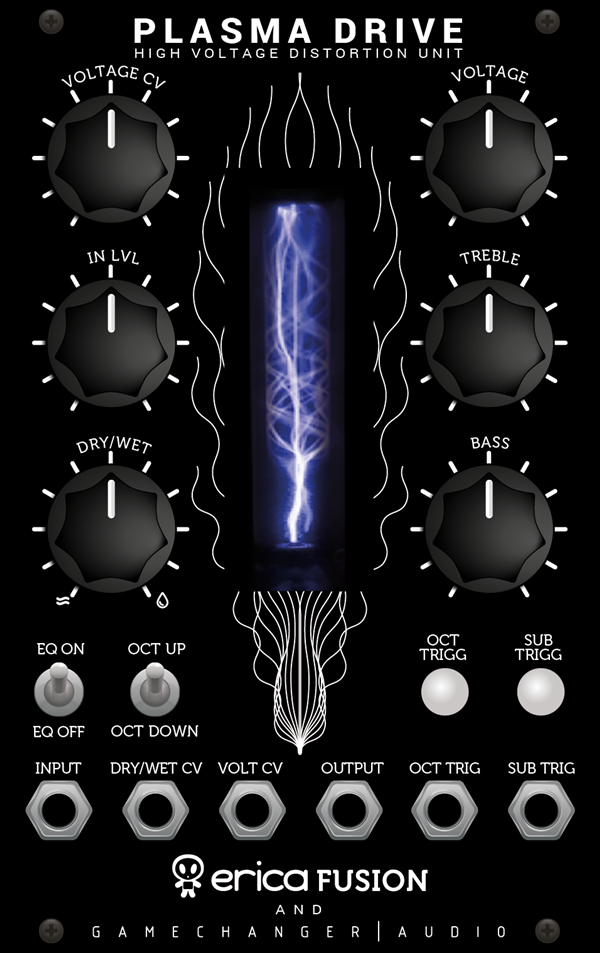 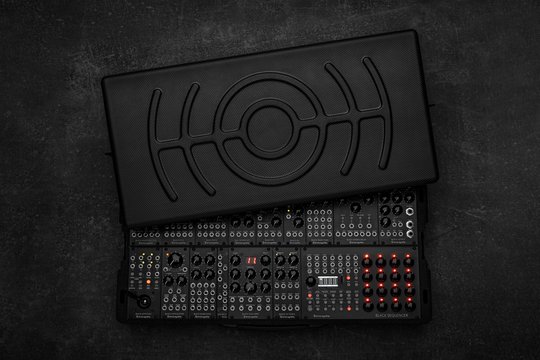 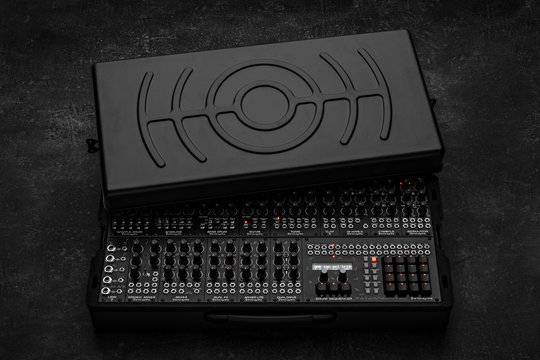 Magnetic Magazine reviews & describes the work-flow of the Fusion Box

Behind The Scenes: Manufacturing

Visiting one of the factories behind manufacturing our modules

You won't find us at Anaheim this year, but that doesn't mean we don't have exciting news to present...(though you can find several of our modules @ booth 3347)