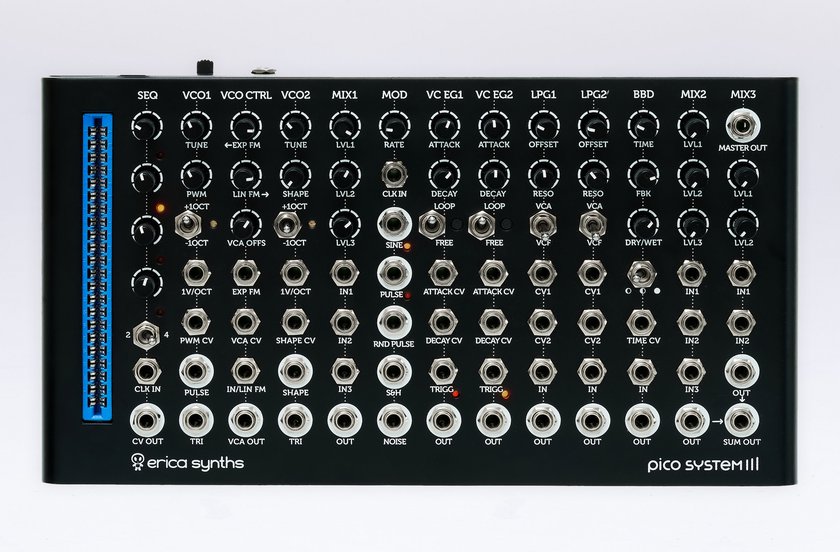 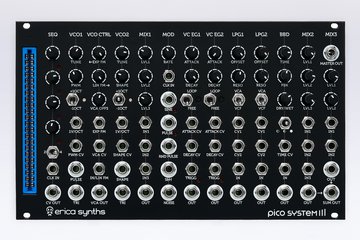 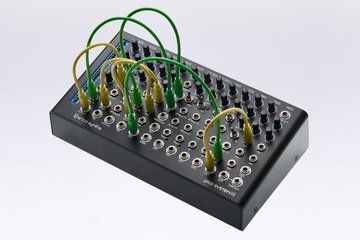 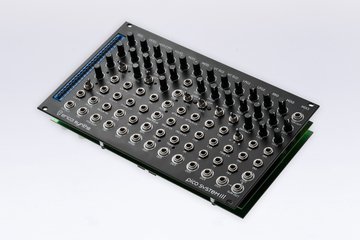 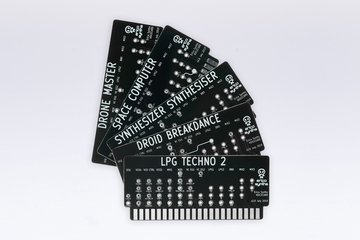 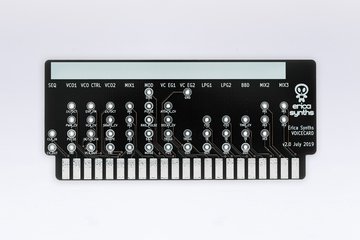 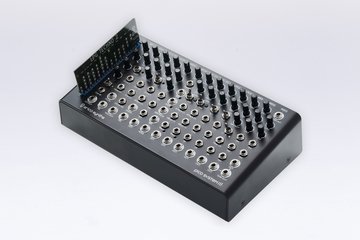 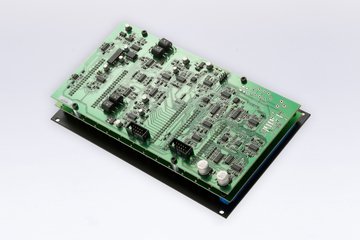 Pico System III brings modular synthesis back to the basics – the system has multi functional (instead of single-function, like Pico Drums or Pico Trigger in the Pico System II) analogue modules and is intended to encourage creativity in modular patching.

The system has 31 inputs and 20 outputs (master output is duplicated) + 7 switches; if you have enough patch cables at your disposal, you can patch the system in 121000931215044250740178662400 or 1.21x1029 variations (we ignored the possibility to adjust potentiometers here). Even though only 0,0001% of all patches will sound more-less enjoyable, you and all your future generations can spend a lifetime only patching the Pico System III.

Voice-cards with preset patches set it apart from other eurorack systems – they allow user to change patches instantly and radically, which makes the system well suited for experimental live performances. The system comes with 5 great sounding “factory preset” voice-cards, and 5 DIY voice-cards that are empty and users can develop their own patches. More voice-cards will be available from Erica Synths shop.

Pico System III comes both as a desktop unit and a eurorack module. It features a set of modules for advanced sound design, experiments in modular patching and educational purposes.

What do you get?

The sound out of the box is very unique, sometimes rough or even a bit harsh - with all limitations it's an inspiring little tool to experiment with - it's like a basic LEGO set, you can build everything - with some simple parts. Compared with Make Noise 0-Coast or Moog Mother-32 (I had played both) - I would say that The Pico System III is way more a real toy - in the sense of exploring sounds paired with randomness and fun. It's the right tool to get a break from the big system approach. - RED @ Muff Wiggler

The concept of the Erica Synths Pico System 3 modular synthesizer is truly accessible and suitable for both beginners and advanced users. All in all, a clear buy recommendation, because there is nowhere more modular for less money than from the Latvian Erica Synths. - Amazona.de 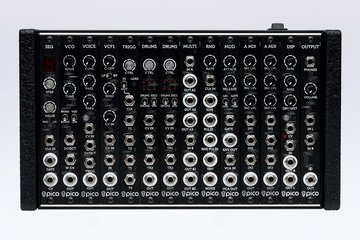 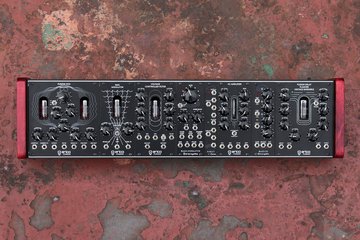 Erica Synths Fusion Drone System is here for those, who want to explore the dark territories of the sound, where only few have stepped in. 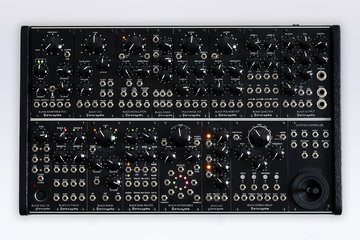 From rich synth leads, massive bass-lines and cosmic sounds to impressive drones in stereo Erica Synths Black System II – a well-considered selection of Black Series modules - is designed to be a reliable instrument for work in studio or for live performances.