Here's a demo where one of the most talked-about techno artists - Headless Horseman - explores the Fusion System II capabilities. 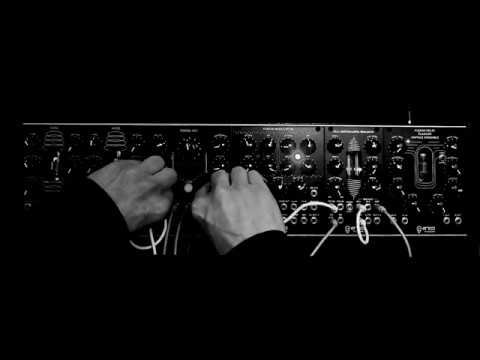 Fusion System II will be available on June 5th 2020

More info about the system can be found here

From the shadows to the stage, Headless Horseman's musical efforts are meticulously executed without compromise. The eponymous Headless releases sum up the modus operandi of this artist: dark, raw and rhythmic IDM flavoured Techno. His hardware only live sets at Berghain, Berlin Atonal, Boiler Room and worldwide have showcased the Horseman’s insurmountable skills as a producer and cemented his place in todays techno scene.

Make sure you have the latest firmware on your Drum Sequencer! Here is the list of firmware releases.

In the hope of instilling solidarity and encouraging friendship during these extraordinary times Korg Germany presents Pyjama Cookbook.