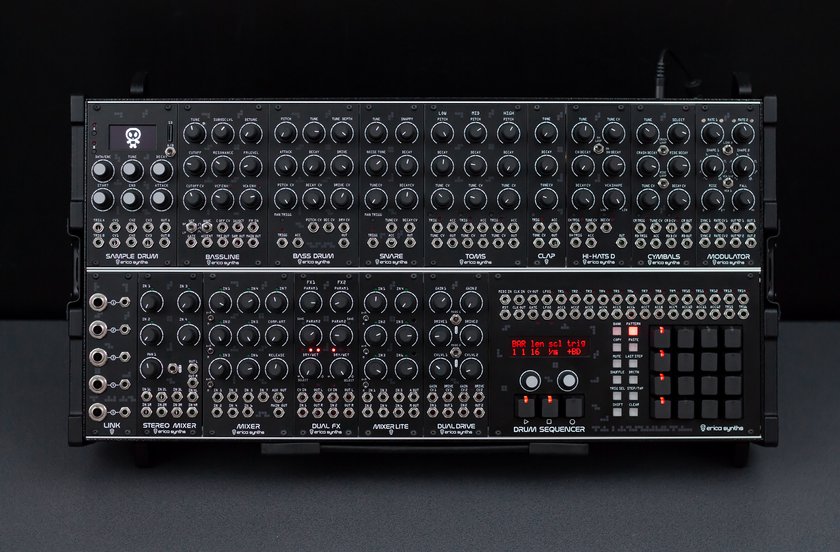 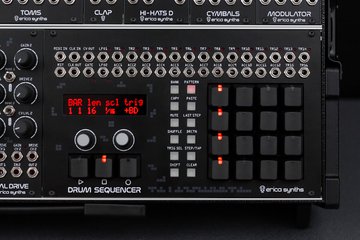 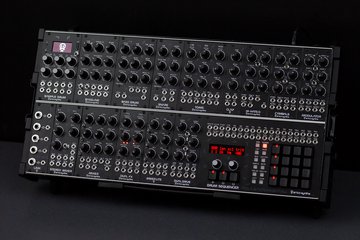 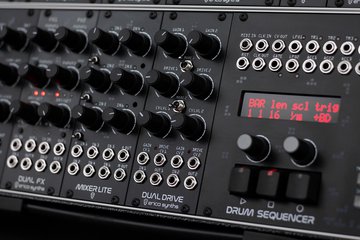 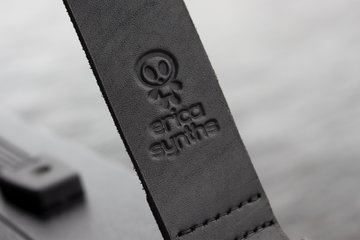 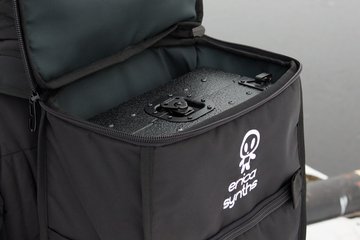 + VAT for customers in EU without EU VAT registration number + shipping
Erica Synths Techno System is the ultimate tool for rhythm based music production, live performances and sound design. The drum modules are internally patched to the sequencer, so they receive trigger and accent signals even without patching relevant patch cables therefore allowing you to fully focus on the audio signal patching. With a bit of imagination you’ll find that it’s not limited to specific music genres — it just depends on your creativity in patching and settings of modules. The potential is unlimited!

The modular world is replete with ideas – but what would a complete modular concept look like? Erica Synths’ Techno System is just that rare kind of concept, a modular made for dancefloors rather than chin scratching, and a total vision instead of just components parts. Mayhem and destruction? Oh, yes, indeed. - CDM

Overall I have very much enjoyed getting to know the Erica Synths Techno System, it is billed by Erica Synths as "ultimate tool for rhythm based music production, live performances and sound design", I would say that line is correct if the music you want to make is Techno and the sound design you want to do is hard hitting... A pricey piece of gear but if you're gonna jump into the modular game and want to make some gnarly hard dance tunes then this could be your best weapon. - Sonic State

The Techno System is a top-of-the-line hybrid modular drum machine. Everything has been done right here. The analog and digital modules sound great and both the analog and digital effects are those of the highest quality. Build quality and size are just as high quality and you have a secure feeling, no matter how often you drag the system to performances. And for a live performance you don't really need more than what is offered here. The Techno system is simply one of the best drum machines available on the market today and is worth every penny. But that does not mean that the price would be high, because a TipTop drum system would cost a lot more and is quickly overshadowed by the Erica Synths Techno system. - Bonedo

Specifications and appearance are subject to change without notice for improvement. 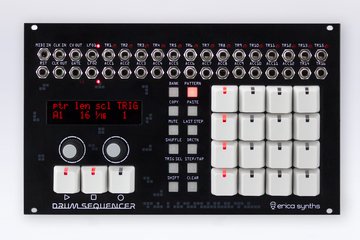 The Drum Sequencer is easy to use, classical X0X style live performance oriented sequencer module that provides the ultimate control over your system. Erica Synths Drum Sequencer might be the last modular sequencer for drums and basslines you will ever have to buy! 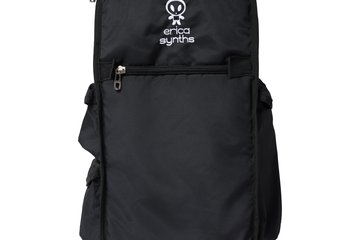 A new and improved design with additional space and comfort for longer journeys! 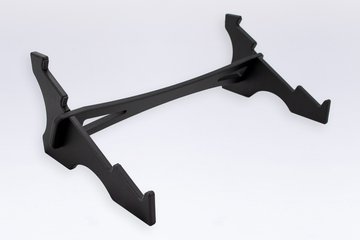